Feel Down After Getting It On? A study published in the International Journal Sex & Marital Therapy revealed you might not be alone.

The study concluded that 41% of guys had experienced post-coital dysphoria (PCD) and 20% have experienced it within the month of the survey.

Here's how one bloke described his feeling.

"After sex, I feel a strong sense of self-hate, I'll try and distract myself by going to sleep or lay in silence until it goes away."I feel shame. Sometimes I have bouts of tears and be in a complete depressive state following sex." "I try not to worry about my partner, but I know it shows." It is a terrible state to be in.

What makes it worse is they don't yet know what the causes are.

Some professionals think it may be a dopamine rebound effect. The highs of sex to come down. But that's just a hypothesis.

If you are feeling low after the high of sex, know that you're not alone.

"I had some intimate and personal questions I wanted to ask but never felt I could before". 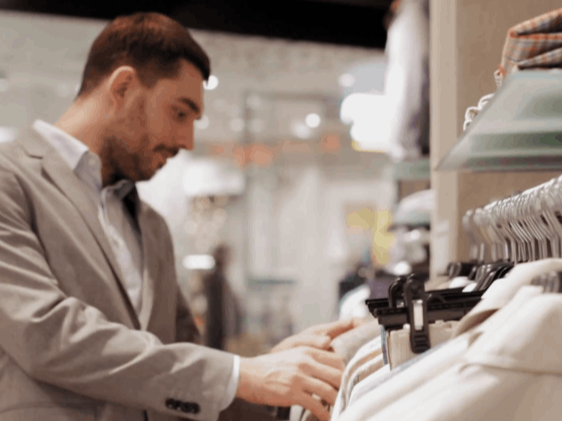 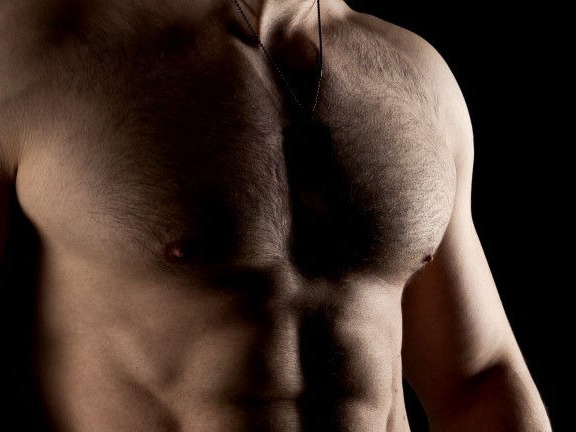 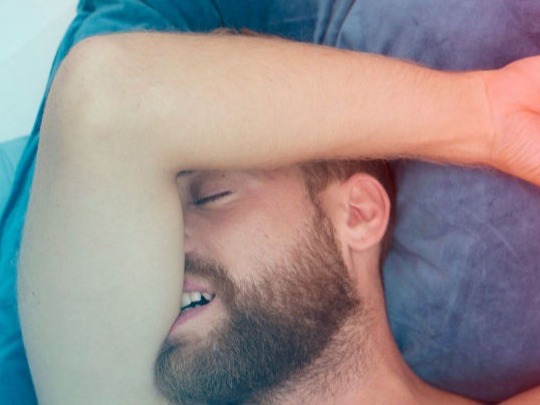 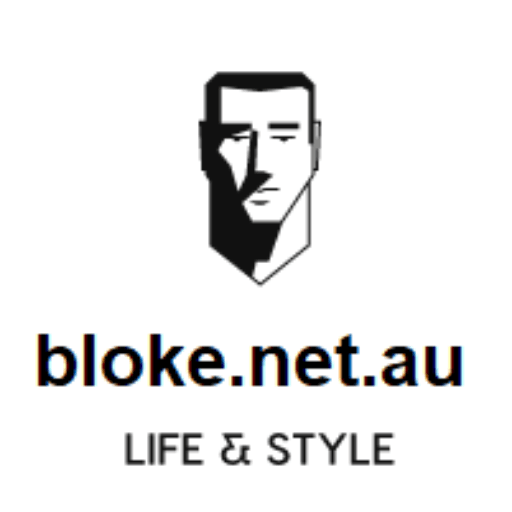